Two steps from "Dolce Vita" of Via Veneto.

The Oxford Hotel is located in the historic centre of Rome, in Via Boncompagni 89, just around the corner from Via Veneto. Its central position will allow you to visit the city on foot or with the underground, easily reaching sites of historical and artistic interest such as Spanish Steps, Fontana di Trevi, or the wonderful Villa Borghese park and the unique works of art in the Galleria Borghese Museum.
The Hotel is located in the elegant Ludovisi-Sallustiano quarter where some of the most famous restaurants, cafés and theatres of Rome are concentrated.

The Ludovisi-Sallustiano was once the quarter where the wealthy Romans had their sumptuous villas.
About 50 meters from the Hotel, you can visit the "Horti Sallustiani" ("The Gardens of Sallust"), the archaeological site where the poet Sallust had composed his masterpieces. After the fall of the Roman Empire, this area was abandoned and then developed only in the 17th century, when Pope Urban VIII ordered the construction of the Palazzo Barberini.
Via Veneto’s splendid setting offers visitors a magical atmosphere: already famous in the early 20th century for its characteristic cafés and luxury hotels, in the 60s (the period of "La Dolce Vita") it was the gathering place for writers, artists and film stars, and to this day it has retained all its charm.

Via Vittorio Veneto, commonly known as Via Veneto, is the road that leads up from Piazza Barberini to Porta Pinciana, in the Ludovisi quarter.
From Piazza Barberini going up towards Porta Pinciana you will find various monuments of historic-artistic interest, such as:
-The Fountain of the Bees, one of the historic fountains of Rome by Gian Lorenzo Bernini; -Palazzo Coppedé, built by architect Gino Coppedé in 1927;
-Chiesa di Santa Maria Immacolata, built in the 17th century, it contains works by Guido Reni, Domenichino e Caravaggio.
-The Fountain of the Dog, one of the smallest of Roman fountains and also one of the most peculiar: in the Forties, the owner of a nearby bar had it built to provide drinking water for the two big dogs of one of his patrons, mister Charlie, who could then linger at will in the bar without worrying about his dogs’ thirst.
-Palazzo Piombino Margherita (17th century), seat of the American Embassy;
-Aurelian Walls, built between 270 and 273 by emperor Aurelius to defend Rome, capital of the empire, from Barbaric attacks.

How to reach the Oxford Hotel
The Oxford Hotel is well served by public transport and therefore is an excellent base for both business travellers and tourists.

Take the Leonardo Express train service to Termini, then the underground A line (for Battistini) and get off at Barberini station. Alternatively you can take a taxi or request a limousine service at our reception.

To reach the Oxford Hotel from the Grande Raccordo Anulare (ring road), follow the signs for Roma Centro.

From Termini Station you can take a taxi to reach the Hotel comfortably, or take the underground A line (for Battistini) and get off at Barberini station.

Take the A line for Battistini and get off at Barberini station. The Hotel is located 800 meters from the underground station. 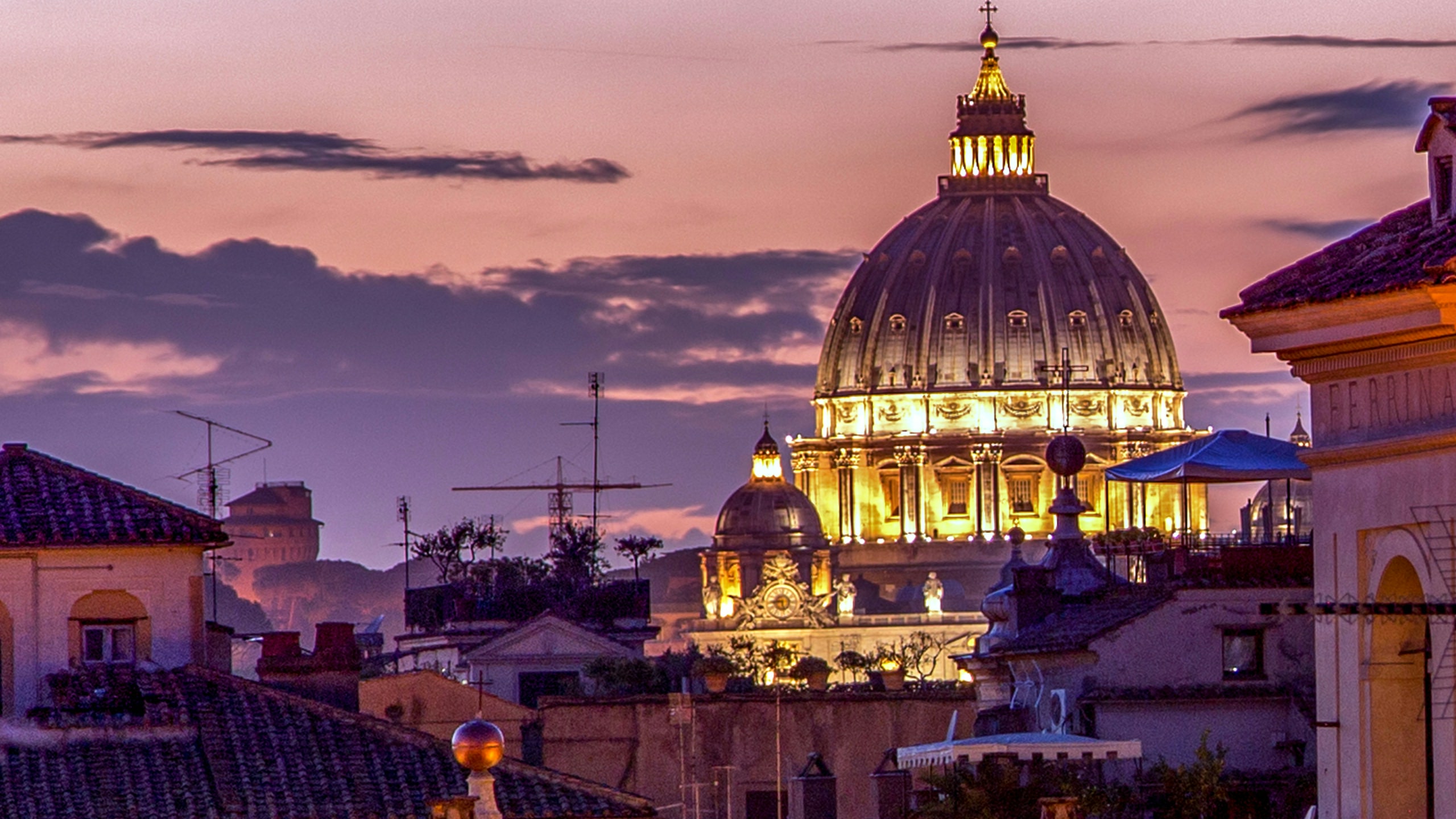 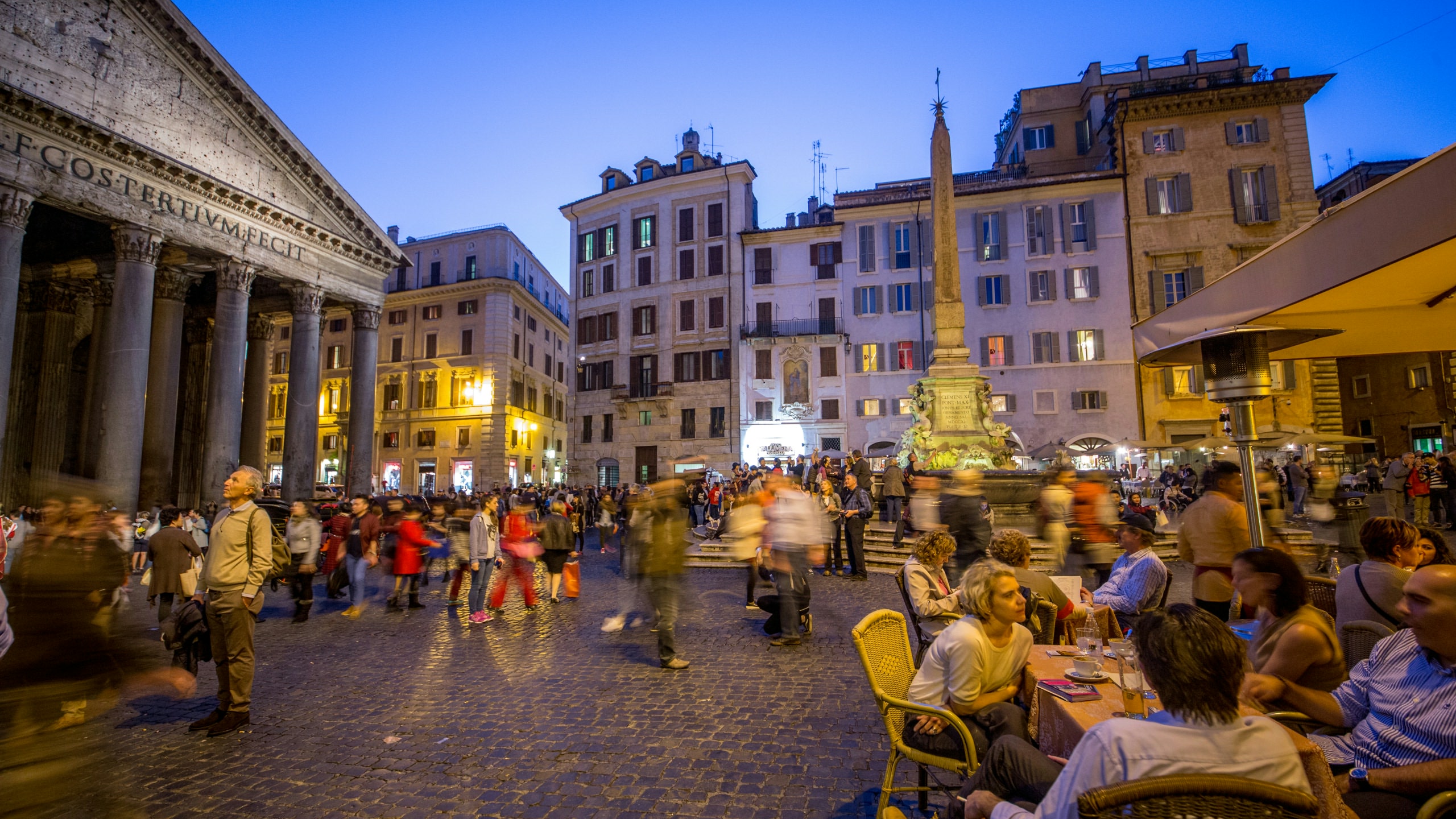 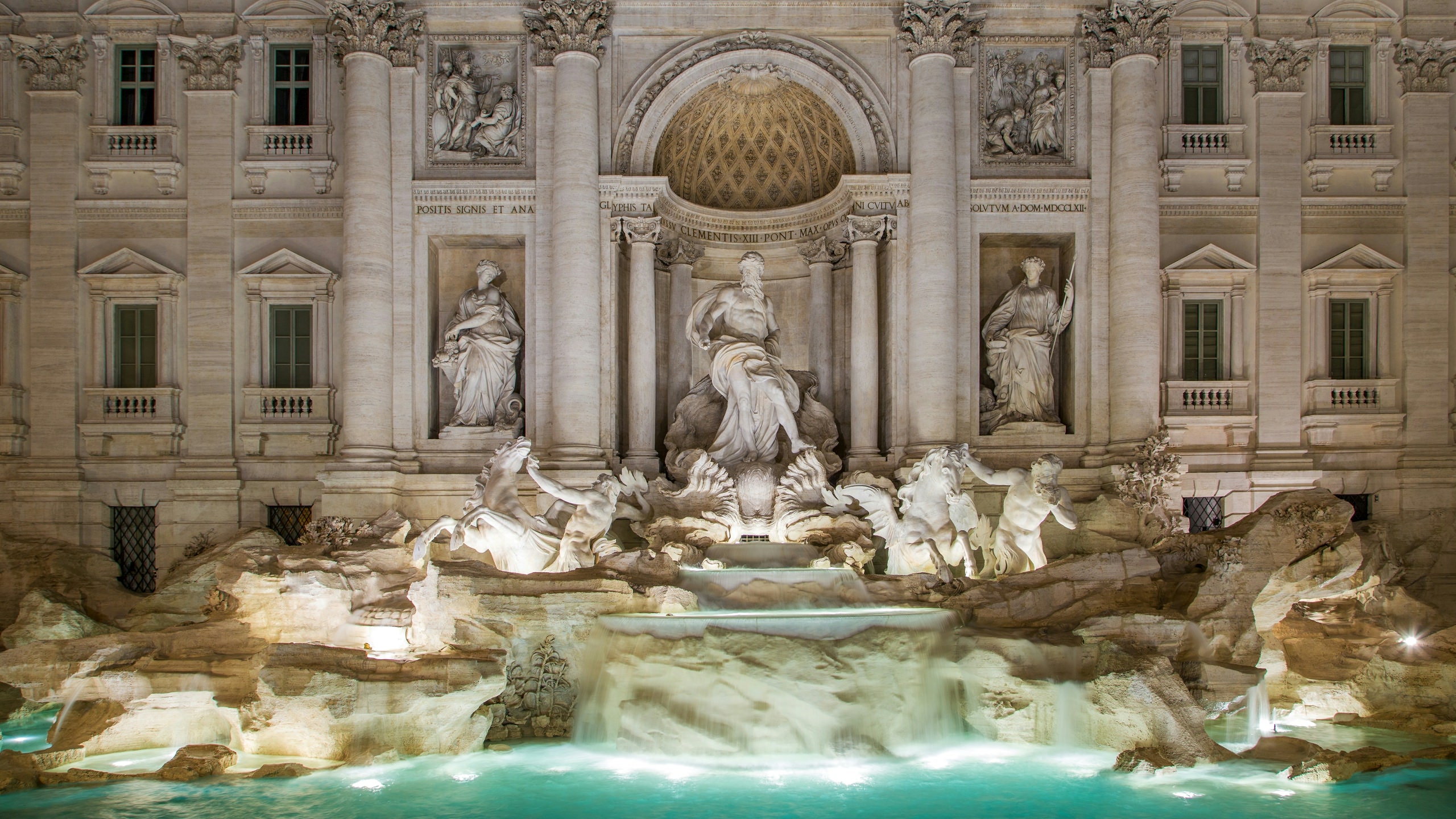 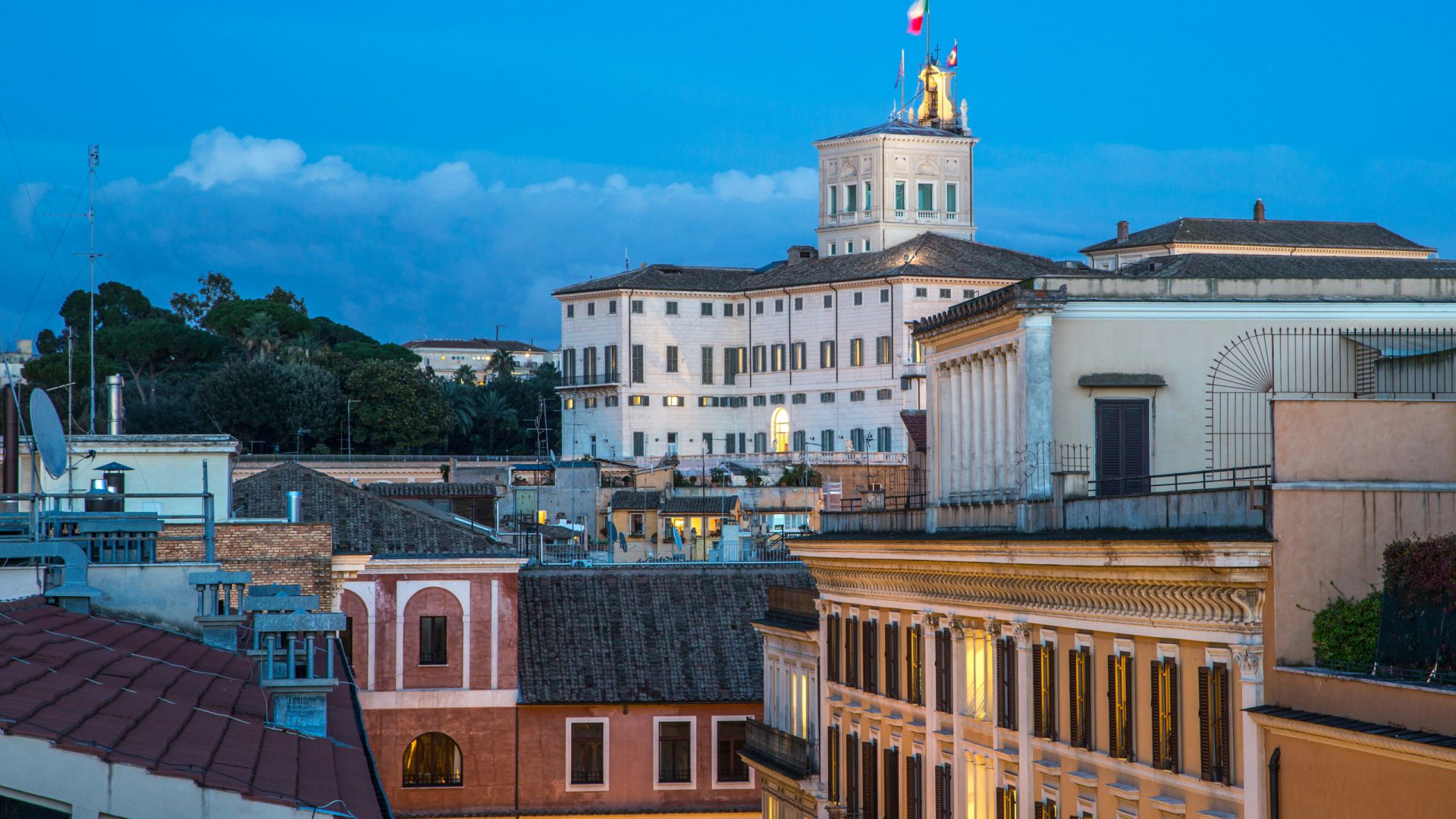 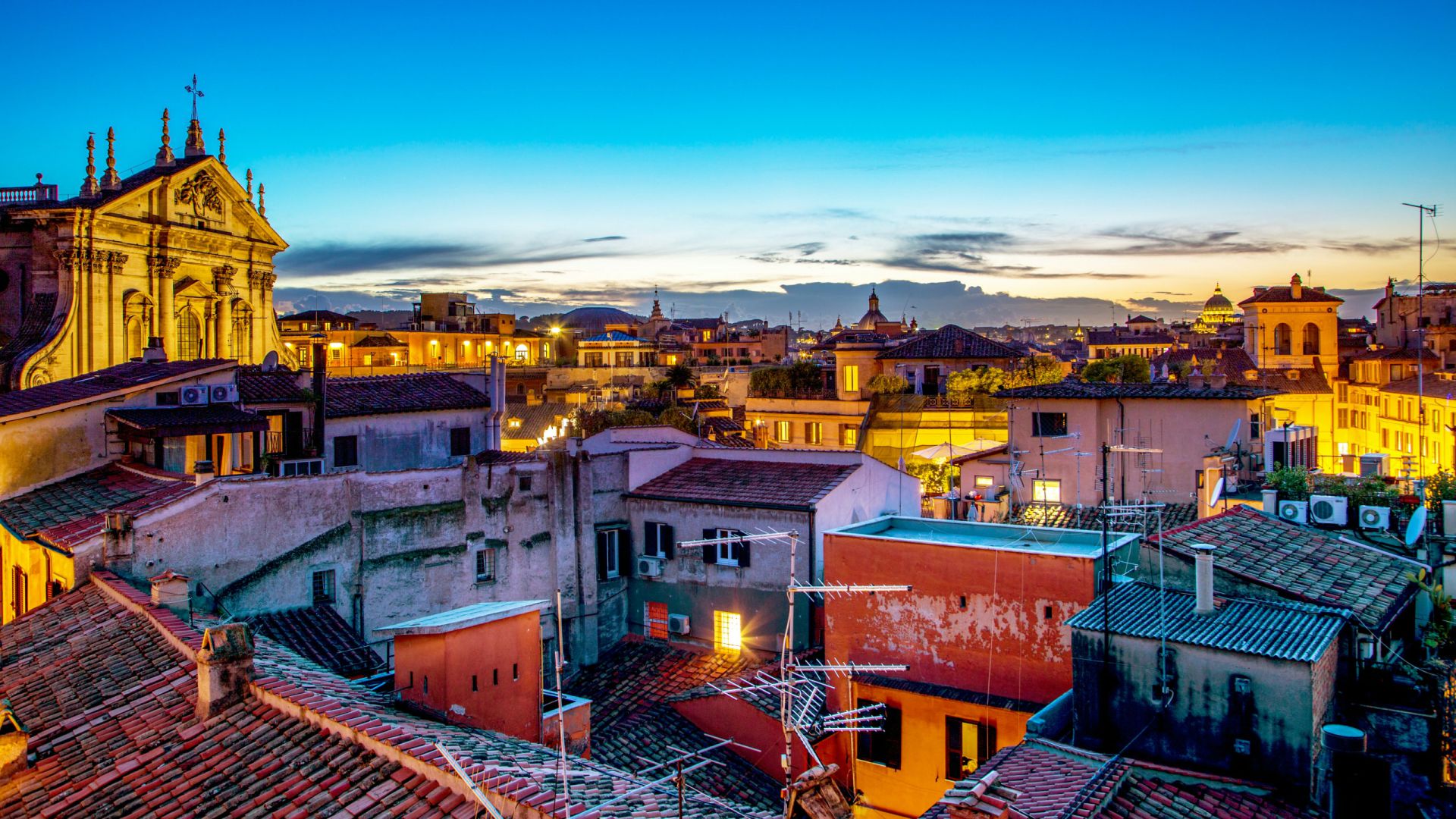 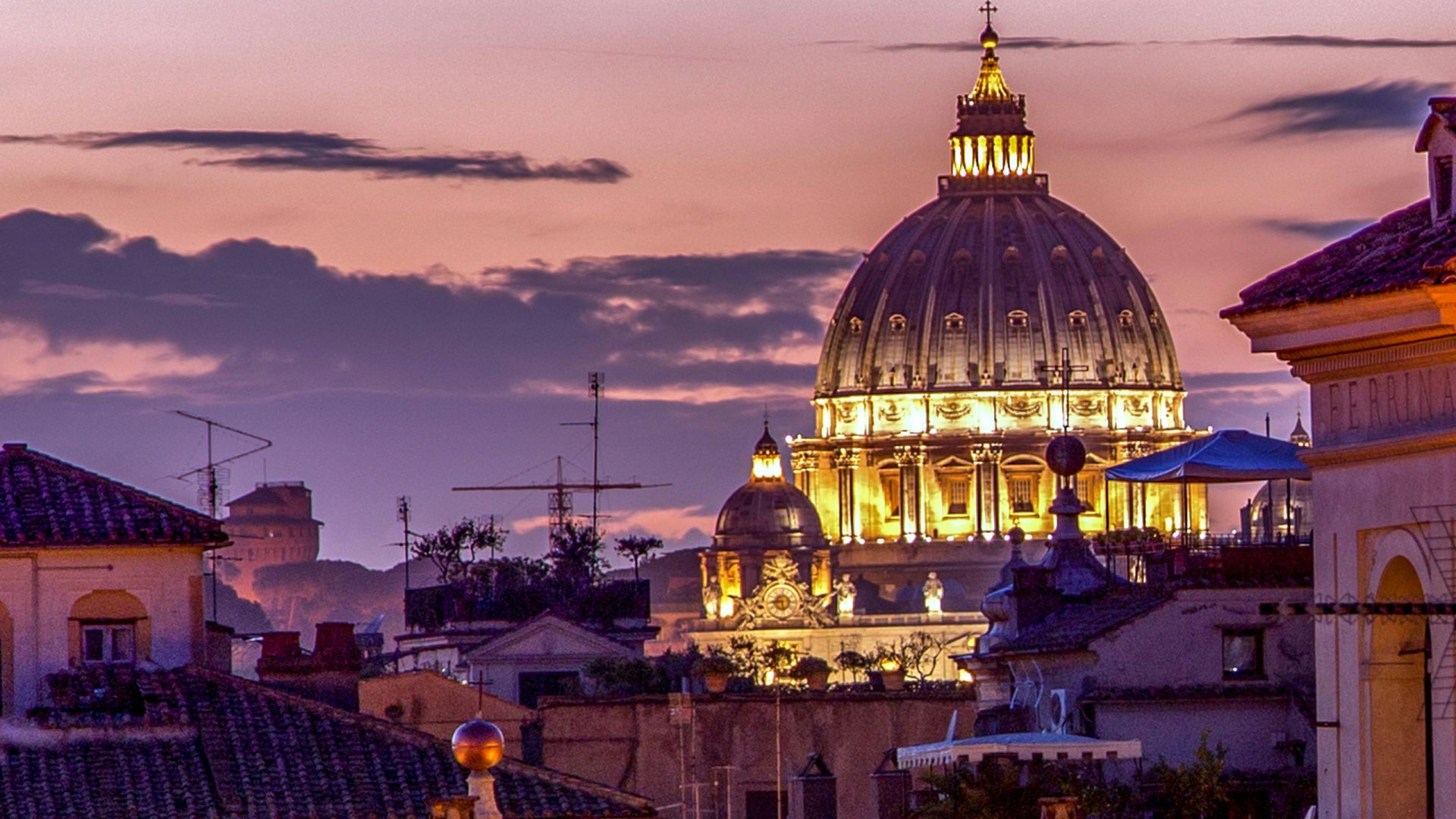 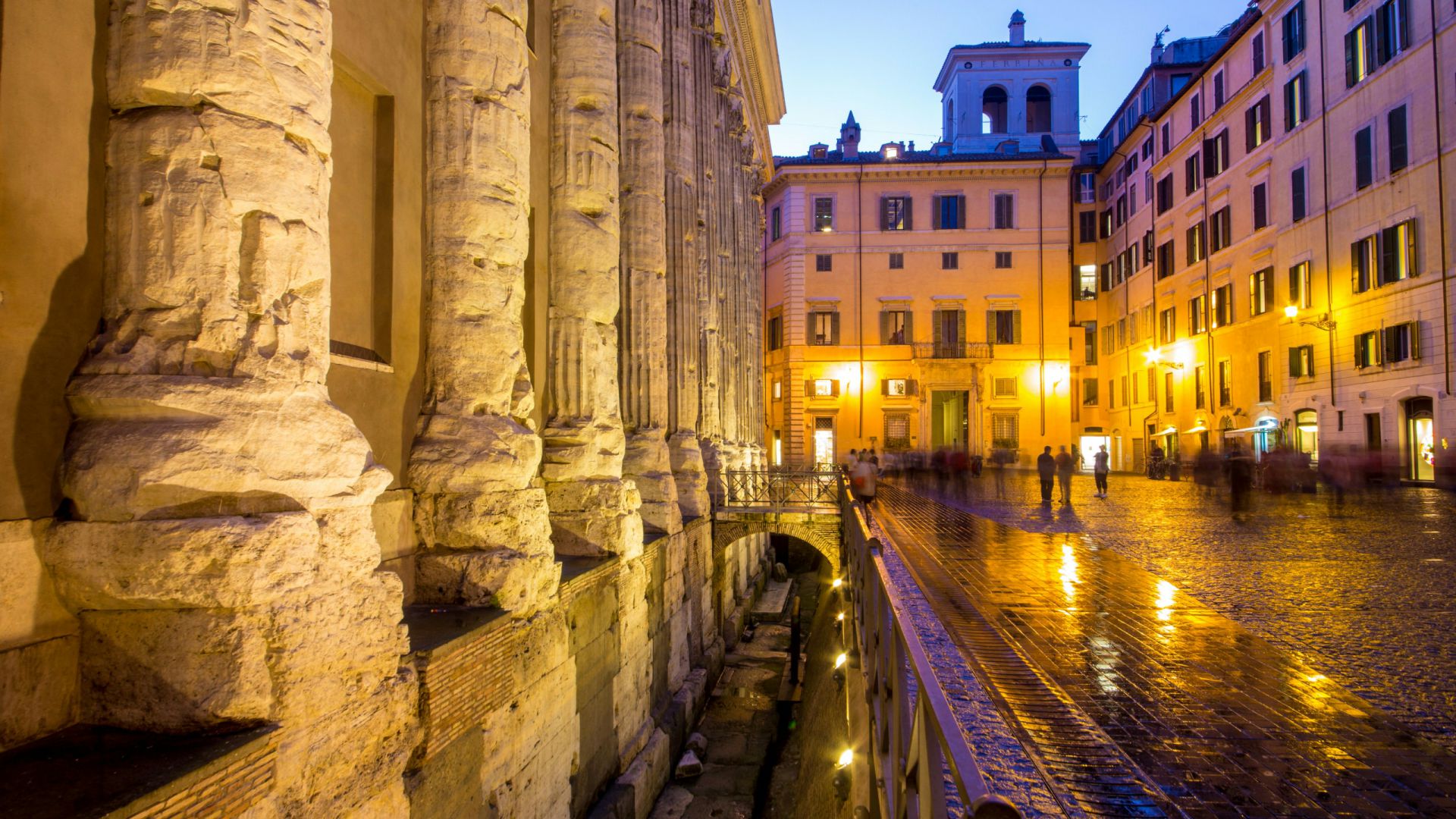 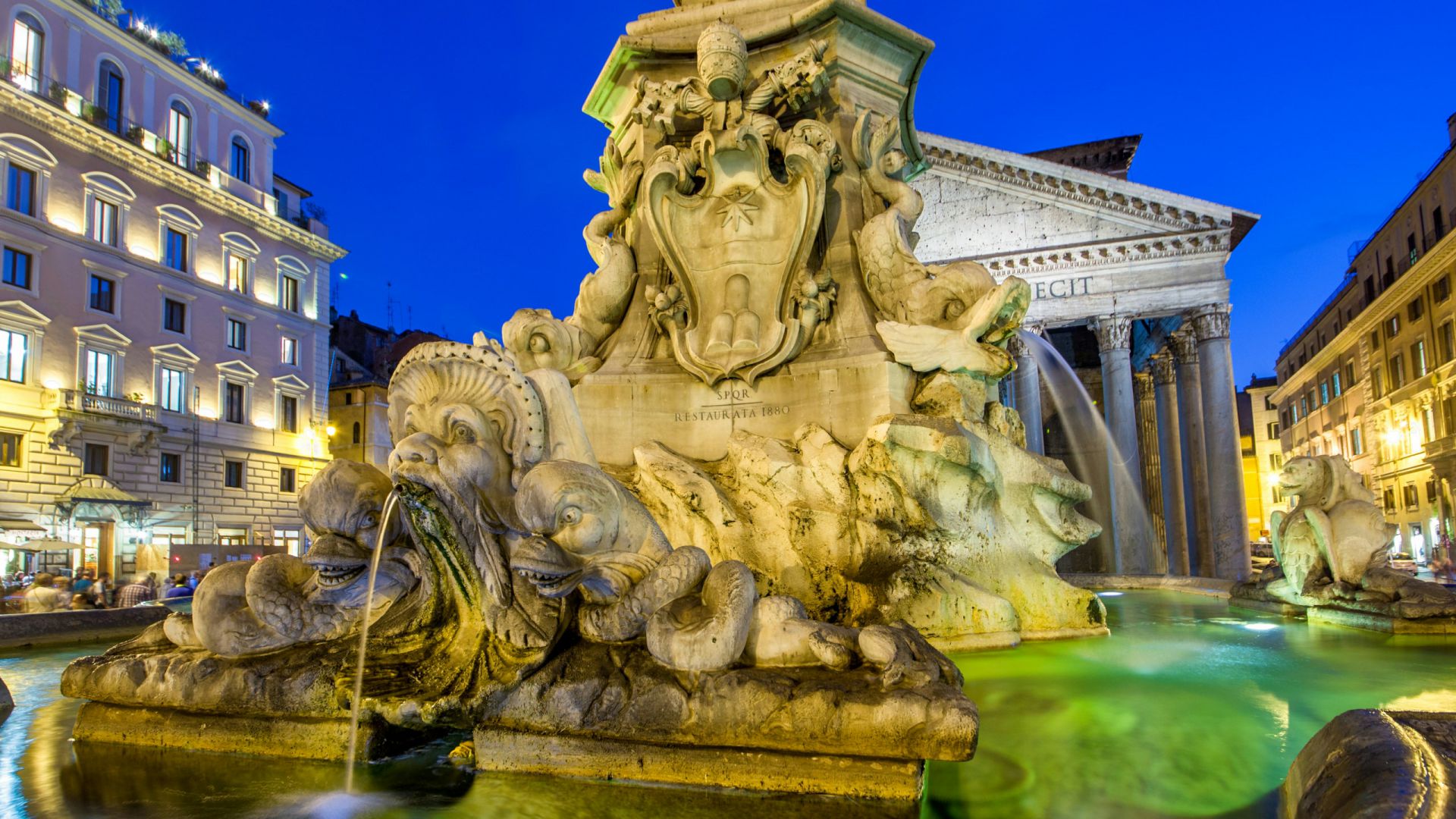 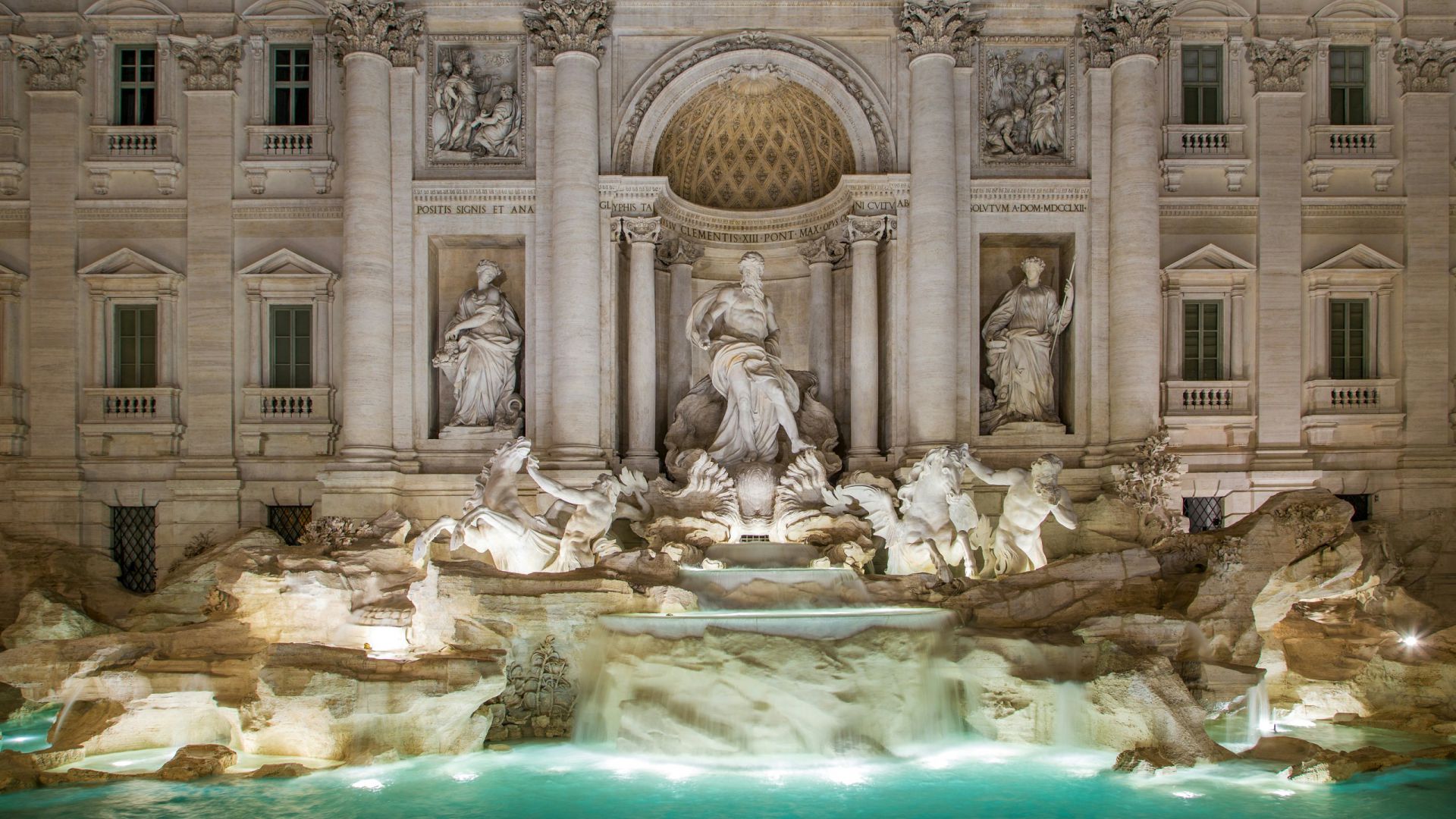